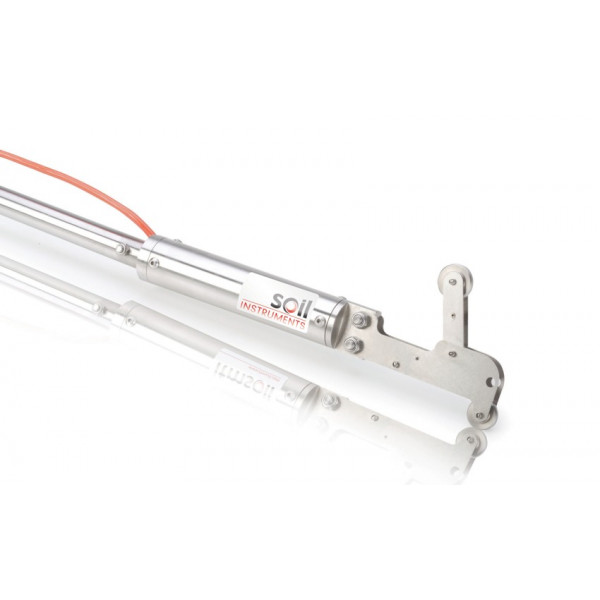 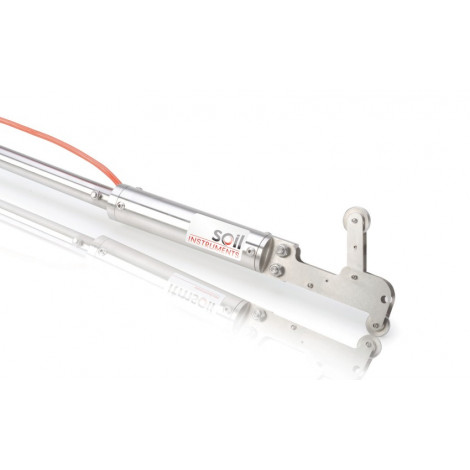 The In-Place Inclinometer (IPI) is used to measure lateral displacement within a borehole.

Most commonly, the IPI is used in a system where multiple IPIs are installed at varying depths. In this manner the profile of the displacement can be monitored.

The IPI itself consists of one or two (uniaxial or biaxial) MEMS tilt sensors mounted in a stainless steel housing. Each sensor incorporates an on-board microprocessor which performs an automatic temperature compensation of the tilt (g) data.

The sensor itself is a small discrete device which measures in g (gravity). The sensors are powered and read by a data logger such as the Campbell Scientific CR1000. Argus software can produce a near real time profile of displacement that is constantly updated. 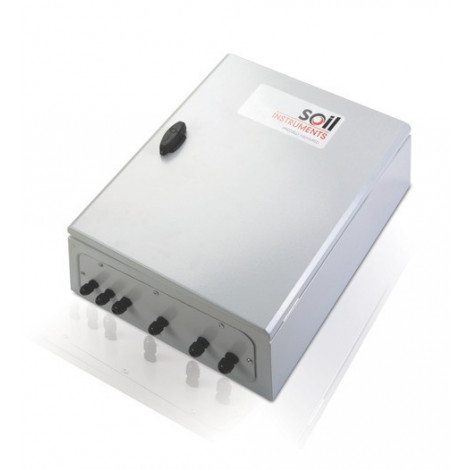 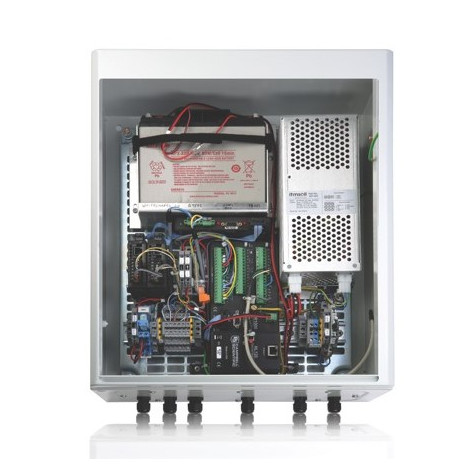